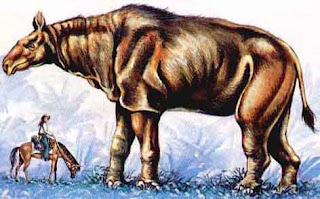 Sometimes it can be hard to think clearly - I know it-s not just me because I-ve heard others say the same- There is an inner-censor that must be assasinated if we are to be honest people - Of course - we-ll look a bit strange if we do kill this internalized spectre of bourgeois consciousness and truly speak out - It-ll make the rest of the world look rather constipated - but hey - they-ll catch on eventually!
Rigpa refers to something at the centre of nature that cannot be claimed by any human hand or word - what people are arguing over is not Rigpa but rather the Buddhist organization of the same name - I think it-s good that we all remember that as I am sure we all do constantly -
When you go to a bad restaurant do you give up food -
If you get a bad lover do you give up on love -
Even if a fucking parrot blurted out the teachings it would not alter their validity -
Better to learn from the beak of a song-bird but a parrot will do if you-re in a fix -
Sadly a VAMPYRE BAT will not do - It-s not wise to give them your ear -

He wasn-t even practicing Dharma most of the time!  The silly fucker was watching TV and eating rare pork like a slob while some poor lady sucked his oojamiflip - - - If you don-t believe me ask the several thousand witnesses -

RIGPA FREE SPEECH UNION is international and is a zone of uncensored free speech for the benefit of former and current students of Sogyal Aka Rinpoche who are coming to terms with his history You do not need to register but can if you wish - and if you don-t like what I have said then you must please excuse my marignorance - Trashy Delay Babies!
Posted by Save the Holy Headland at 18:18