HOW NOT TO HOLD UP A GAS-STATION 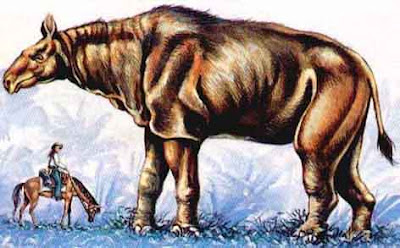 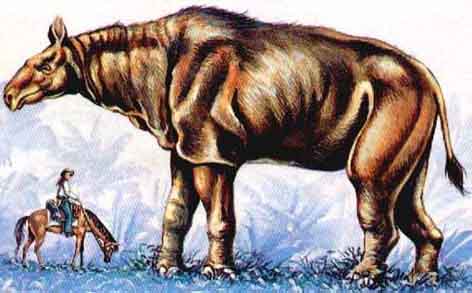 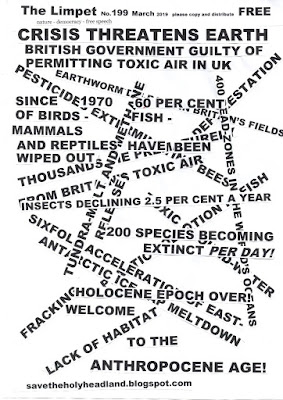 This blog explains why I am getting involved with Extinction Rebellion and encourage everyone to join or found a group in your own country - Nature does not worry about borders - languages and ideologies - and today-s threat to nature is an international and truly global problem that we all face together -   No matter how busy we are or what other activities we are dedicated to - the sad fact is that the seriousness of the situation before us demands participation from all of us to limit the damage caused to our World -
I put this blog-post together in a simple way:  I simply picked out a series of quotes - each referring to a different aspect of the World Ecological Crisis and made each one a link to the article from which I got it -   I hope this post is not too overwhelmingly depressing and shocking for people - I always believe it-s better to know and face facts - however unpleasant they are - At least that way you have the option of doing something about it if you choose to!   Also - many people have found it to be true that the best remedy for a depressing problem is to take some form of positive action against it - as Joe Hill put it - "Don-t Mourn - Organize!"  and I think that is a good way to look at the horrors of climate change - air and oceanic pollution - melting polar icecaps - thawing tundra - toxic groundwater - desertification -plastic-particle pollution - deforestation - and all the other terrible wounds inflicted on our natural world - as seen in the frightening decline in insect populations around the globe and so many other tragic indicators of ecosystem-collapse -
Please read with an open mind - consider the information and then consider taking action -  The future survival of our natural World (including us) is in the hands of us all and without very strong and immediate affirmative action the World which our children - grandchildren and great-grandchildren inherit will be an unthinkably degraded and toxic dump in which the concept of a pure and healthy natural world will be either a historical memory or a whimsical Utopian dream for a remote future -
The governments of this World - who were created allegedly to serve the people - are often part of the problem rather than facilitators of the solutions to this World-Crisis - Due to the urgency of this crisis and the sloth of the British Government - a state of rebellion is being promulgated throughout Britain and the World - A peaceful rebellion - dedicated to combating the ineptitude of the authorities over the environment and constructively engaging with them to initiate solutions - This is a rebellion inspired by our collective duty to protect nature - our planet and all the life-forms that have no voice or vote in the business of the World -  The rebellion-movement is informed by peer-reviewed science and a respect for demonstrable fact over rumor and speculation -  The movement seems to be based on an understanding that facing the climate-crisis is difficult and painful for many people and has evolved support-systems so people can help each other in a sociable way as we learn what we can do together to help save Mother Earth -
If the British and other governments around the World were doing their duty and protecting the interests of not only citizens but the very ground that feeds and supports us all - then us "ordinary citizens" would not have chosen an approach of rebellious protest and civil disobedience - we would not have had to!  However things being what they are - and governments being what they are - and particularly in view of the very extreme gravity and urgency of the situation - the view of the international Extinction Rebellion movement is that there is no choice but to apply pressure on the authorities to wake them up and engage them -
With one in three fish caught for human consumption now containing plastic - the question is no longer "are we eating plastic" but "how bad for us is that~"
The government has been breaching the law since 2010 by failing to put in place plans to reduce air pollution and reduce the public’s exposure to it.
Air pollution, labelled a public health emergency by the World Health Organization, leads to the premature deaths of at least 40,000 people a year in the UK alone. It is known to be a major risk factor for childhood asthma.
Overall, the study found that Antarctica now sends six times more ice plunging into the sea each year than it did in 1979. During the 40-year period of the study, Antarctica added 13.8 millimeters to sea level, with the majority coming from West Antarctica.


The world’s insects are hurtling down the path to extinction, threatening a “catastrophic collapse of nature’s ecosystems”, according to the first global scientific review. More than 40% of insect species are declining and a third are endangered, the analysis found. The rate of extinction is eight times faster than that of mammals, birds and reptiles. The total mass of insects is falling by a precipitous 2.5% a year, according to the best data available, suggesting they could vanish within a century.
Permafrost contains vast amounts of carbon in the form of plants that died since the last ice age and have remained frozen rather than decomposing. When permafrost thaws, this long-trapped carbon is released into the atmosphere, further propelling future warming. A 2015 study estimated that the thawing permafrost could release up to 92 gigatons of carbon into the atmosphere by the century's end.
The new global scientific review into the perilous condition of our insects reports that more than 40% of insect species are threatened with extinction while the mass of insects is declining by 2.5% a year. This catastrophic decline is a direct cause of the existential threat to other animals, insects being at the bottom of the chain and the primary food source. Since 1970, 60% of mammals, birds, fish and reptiles have been wiped out.
Scientists warn of 'ecological Armageddon' after study shows flying insect numbers plummeting 75 per cent
The results, published in the PLOS One journal as "Soil health pilot study in England: Outcomes from an on-farm earthworm survey", found "most fields have basic earthworm abundance, but 42 per cent may be overworked", producing scarcity or absence of surface-dwelling and deep-burrowing worms. Dr Stroud said the absence of deep-burrowing worms from 16 per cent of fields was of particular concern, because they are "drainage worms" with vertical burrows that aid water infiltration and help stop fields becoming waterlogged. She said: "The deep-burrowing worms have slow reproduction rates, so recovery in their populations could take a decade under changed management practices. In fact, we know very little about earthworm recovery rates."

he was not prepared for the amount of plastic they found in the whale's stomach."It was full of plastic — nothing but nonstop plastic," he said. "It was compact to the point that its stomach was literally as hard as a baseball." "That means that this animal has been suffering not for days or weeks but for months or even a year or more,"

Posted by Save the Holy Headland at 08:46 No comments: