Well, after all these years of blogging, sometimes I feel like just boiling it down to the essentials and nothing could be more essential than thinking for yourself.﻿ 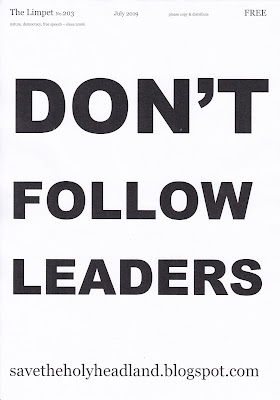 Posted by Save the Holy Headland at 10:04 No comments: 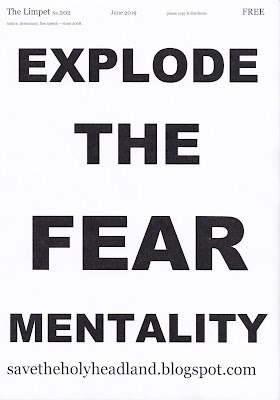 Posted by Save the Holy Headland at 06:44 No comments: 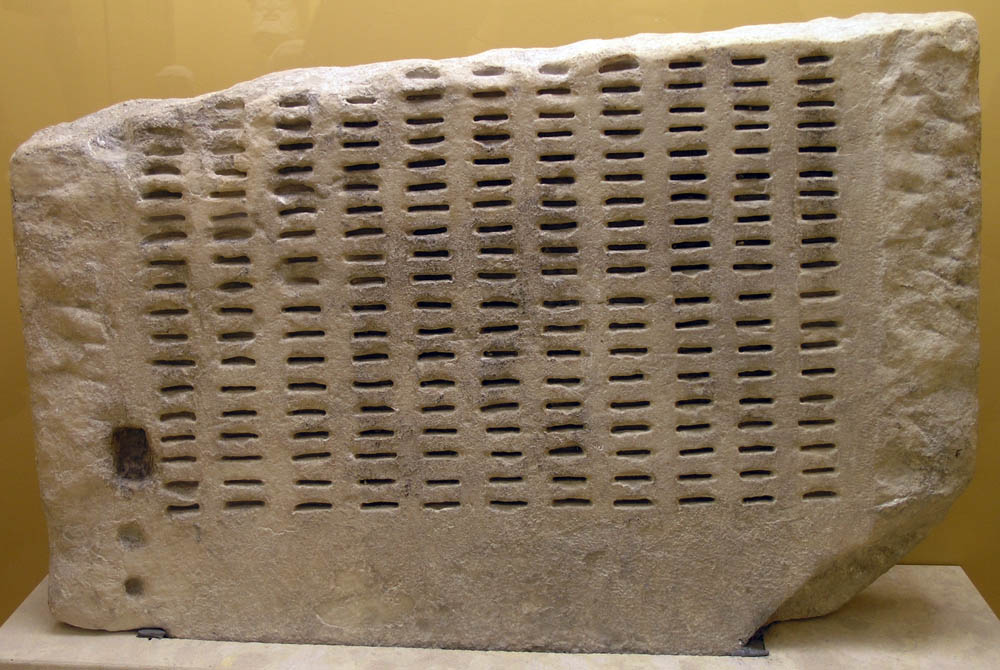 A group with an agenda of organizing mass, peaceful, civil-disobedience to pressure government into radical change necessary to protect our environment from imminent disaster is, ostensibly, an extremely good thing and as such, is bound to attract many conscientious and caring people who are willing to push for change.  During my time with Extinction Rebellion West Cornwall I met many such good people, intelligent people who could see which way the world is going and are not prepared to idly watch the mindless destruction of nature itself. There was generally a good sense of empathy and solidarity between people which I remember fondly.


One thing I know for sure: The cure for the disturbing feelings people commonly experience when they learn the grave reality of the planetary situation is action – not talking in cafes and pubs, but taking regular, focused political action of one form or another.  Only by deep and real engagement with the issues at stake do people find relief, by growing strong through action, this is the remedy for eco-shock. People like Greta Thunberg do not wait for the go-ahead from others, they follow their conscience and take it on themselves. To call yourself a ‘rebel’ without defying authority is to devalue the term to the point of absurdity. So, my other criticism of XR is that it is not doing what it set out to do, in seeding a mass-rebellion, but seems to have spawned a bourgeois social-club that passes for a pressure-group.  Where are the marches? Where are the posters?  The leaflets?  Where is the presence? The buzz on the street? The speeches, songs and chants? Where is the direct action and what has it achieved? If this be rebellion, it looks suspiciously like nothing’s happ’nin’.

Posted by Save the Holy Headland at 08:50 No comments: 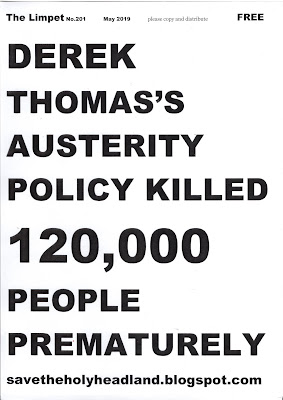 If you are part of an organization, you share the responsibility for the actions of that organization.  The higher up the organization you are, the more responsibility you share.  This is 'collective Karma.'  If you are an MP in a government whose policy is killing people by the thousand, you carry a share of responsibility for those deaths and the misery associated with them.  The so-called 'austerity' programme of the Conservative Party of Britain has been linked to thousands of premature deaths in the UK.  Has Derek Thomas MP ever expressed any concern over this?  Has he ever lifted a finger to oppose this policy of death-by-attrition?  If so, I'd sure like to hear about it...

Posted by Save the Holy Headland at 14:30 No comments: