The December issue of The Limpet features an article on violence and politics which was written in September/October '15.  Things have moved on rapidly since then, with a wave of Fascist Islamic guerilla warfare erupting across the Western World.  Africa and the 'Middle East' have also suffered mass murder at the hands of these new killers, the jihadis who kill innocent children, women, men, Muslim, Christian and Atheist alike.

I believe there comes a time when you have to fight back, to defend the lives of your people, your civilization such as it is, your culture, your rule of law.  We had to fight in '39, to stop an insane ultra-right-wing death-cult from murdering us all, and in many ways we are in a similar situation today.  Cameron's response is bullshit and he knows it.  His 'contribution' so far is infinitesimal - there are already too many aircraft in the region with nothing to do.  5,000 sorties resulting in a handful of 'airstrikes'...  The reality is that to conquer a territory you have to actually go there.

Recipe for Peace:   1)  'Great Powers' stop interfering with and exploiting less powerful countries.  2)  Superpowers to promote justice, equality and free-thought in all their dealings.  3)  A genuine coalition of international forces to wage war on the Fascist Islamic State, take as many prisoners as possible and cure them.

We must defend ourselves with arms but we must also sow the seeds of peace for the future.  Fascism and political violence are diseases that originate in the Mind.  It all starts with an idea, a concept.  An extremely insubstantial, non-physical, abstract entity of mere conceptuality.  Mistaken ideas lead to mistaken actions.  The war is one of ideology.  To stop the spread of dangerous and murderous ideas, you need to create a world-climate of reason, tolerance, free-thought and logic. 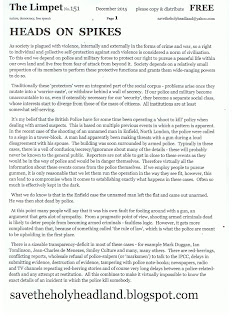 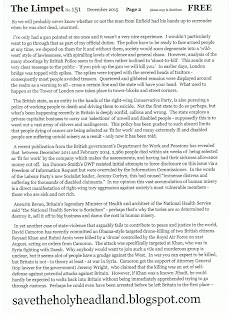 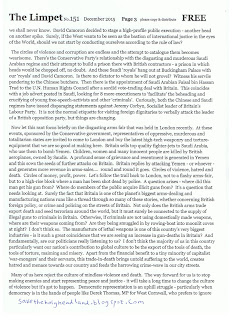 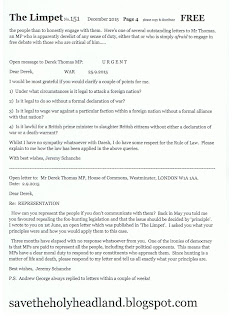 And the fruit of this highly lucrative trade, what of its fruit?
http://www.unicef.org.uk/Media-centre/Press-releases/Hundreds-of-children-killed-or-maimed-in-deadly-month-long-fighting-in-Yemen---Unicef/

Posted by Save the Holy Headland at 04:44 No comments: 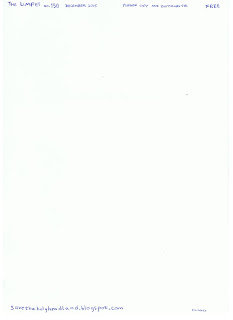 Posted by Save the Holy Headland at 02:43 No comments: